Rev Dr. John Smith – On the Side of Angels Now 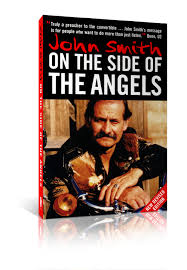 Dr John Smith is an author of many books including his memoir “On the Side of Angels,” a motivational speaker, a social commentator, cultural anthropologist, advocate, pioneer, innovator and biker. John was born in Melbourne on 7 April 1942 and passed away peacefully at home, after a long battle with cancer, on 6 March 2019.

From the 1970s onwards, John Smith delivered thousands of inspirational talks across Australia and internationally, including presenting to the United Nations. He spoke regularly on radio 3XY in Melbourne and in schools, churches and communities across Australia, reaching out to people to ask difficult questions about the meaning of life and how to live a meaningful life.

Ahead of his times, John delivered counter-cultural messages, to get his point across, challenging people to be authentic, compassionate and to live God’s love through caring for those less fortunate. The God’s Squad Christian Motorcycle Club began as an outlaw biker fraternity group delivering ministry to those who were most vulnerable and living on the fringes of society. John devoted his life to this calling to reach out to those most in need.

John attracted international attention from U2’s front man Bono who praised his book by saying: “John Smith’s message is for people who want to do more than just listen.” Bono also went on to say “I was influenced by an Australian preacher I know called John Smith, who is a very eloquent speaker with a brilliant mind.”

John’s legacy will live on through the work of Concern Australia, working with young people and children experiencing disadvantage, at risk and vulnerable, including programs he started: Values for Life that has been instilling positive values and teaching resilience in schools since the late 1960s; and Hand Brake Turn delivering hands on automotive training since 1994.

We were privileged to have John Smith talk about our Values for Life program last year when he reminded us of the legacy that he leaves us in inspiring future generations:

“Schools are the central point to reach the entire future population. When I go to a school, I am looking at tomorrow’s leaders, politicians and millionaires, along with tomorrow’s drug addicts and homeless people…. they are all here. And WE have the opportunity to influence them.” 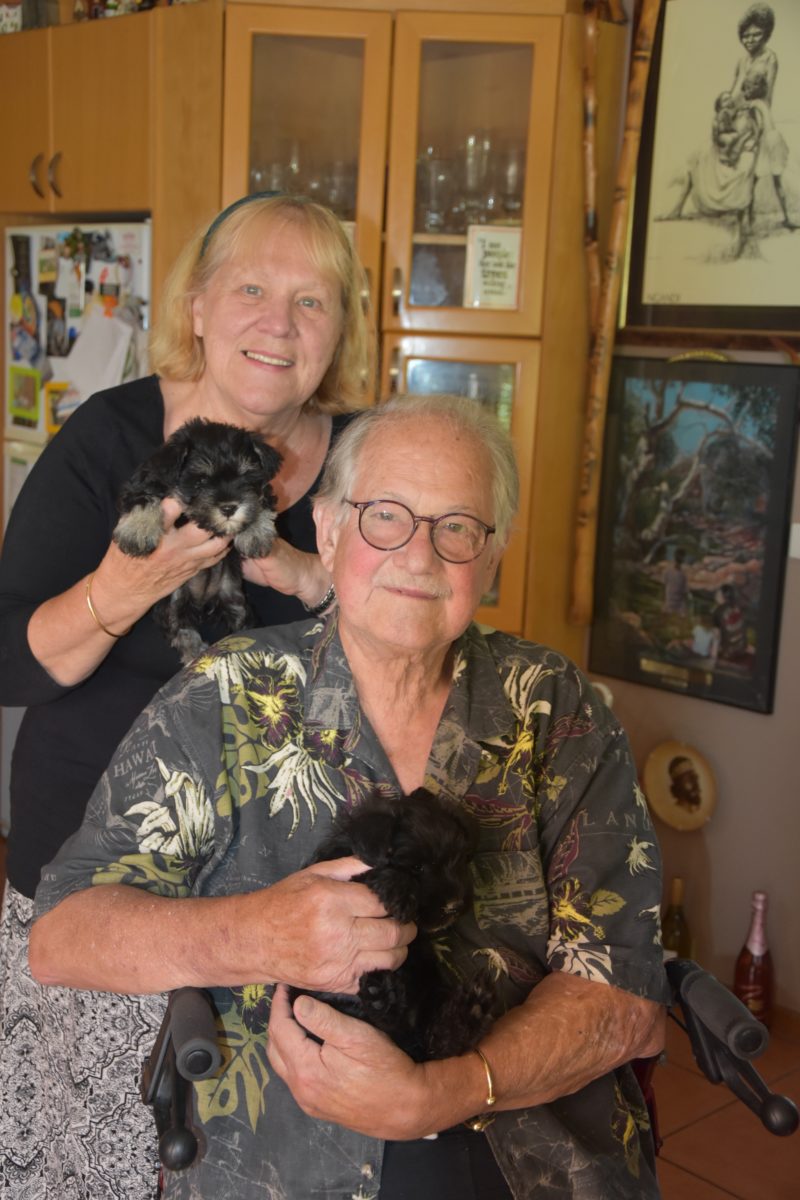 Our CEO, Michelle Crawford said, “We are so pleased that John, “Bullfrog,” “Smithy,” had the opportunity to spend time with our staff recently at the opening of our North West site in Braybrook. His presence, and his words of wisdom, continue to inspire them and our staff know that they are carrying his legacy forward. We continue to work with some of the most difficult and challenging young people with trauma based behaviours and our staff continue to offer hope for young people and children and to walk alongside them, no matter how hard it is, to help them step closer towards positive outcomes.”

Our Chair, David Eldridge spoke about John Smith, “With the passing of John Smith we have a lost a giant of the Australian Christian community. Throughout his life, John’s prophetic voice challenged injustice and his boundless energy saw him establish the God’s Squad Christian Motorcycle Club and Concern Australia as vehicles for transforming lives of marginalised Australians. John was an insightful commentator and an inspiring preacher who deeply impacted the lives of so many people. At Concern Australia we celebrate the life of our Founder and are so thankful that his wife Glena and the Smith family shared John with us. You are in our prayers.”

John Smith’s funeral service was held on Saturday 23rd March at 2pm at the Wave Baptist Church, in Ocean Grove. A number of Staff, Board and friends of Concern Australia joined with close to 2,000 people to celebrate John’s life and legacy.  The two clear messages from the Memorial Service were John’s desire to be a Pioneer motivated by Love.  Guests heard a moving tribute from U2’s Bono which was shared as part of the service.

“Attending the funeral of Concern Australia’s Founder Rev Dr John Smith recently was a humbling experience and very real privilege. What moved me the most was the positive impact he had on the 1%ers – the outlaw motorcycle clubs. Amazing to think that members from – Outlaws, Rebels, Coffin Cheaters, Hells Angels, Bandidos, Immortals, Iron Horseman, Last Disciples, Satan’s Soldiers (and perhaps others) all attended to pay their respects. No dramas and no visible sign of police.”

A full summary write up of the service can be found here.

For more information, please contact Jo Thitchener, Communication and Relationship Manager at our office on (03) 9470 2972.