Sharing a house, building a home with young people

Volunteer Live-in Mentors are the backbone of Inside Out, providing guidance and support to young people who have been part of the out-of-home care system and have often had traumatic experiences in their lives. As they share houses with these young people, the live-in mentors help build a safe sense of home in which the young people in their care can learn to tackle life independently.

Over the coming weeks we’re going to introduce some of our amazing live-in mentors. Earlier this year, April moved into one of our Inside Out homes as a volunteer live-in mentor. This week we asked her about what motivated her to take on this life-changing role, and what the experience has been like in this extraordinary year. 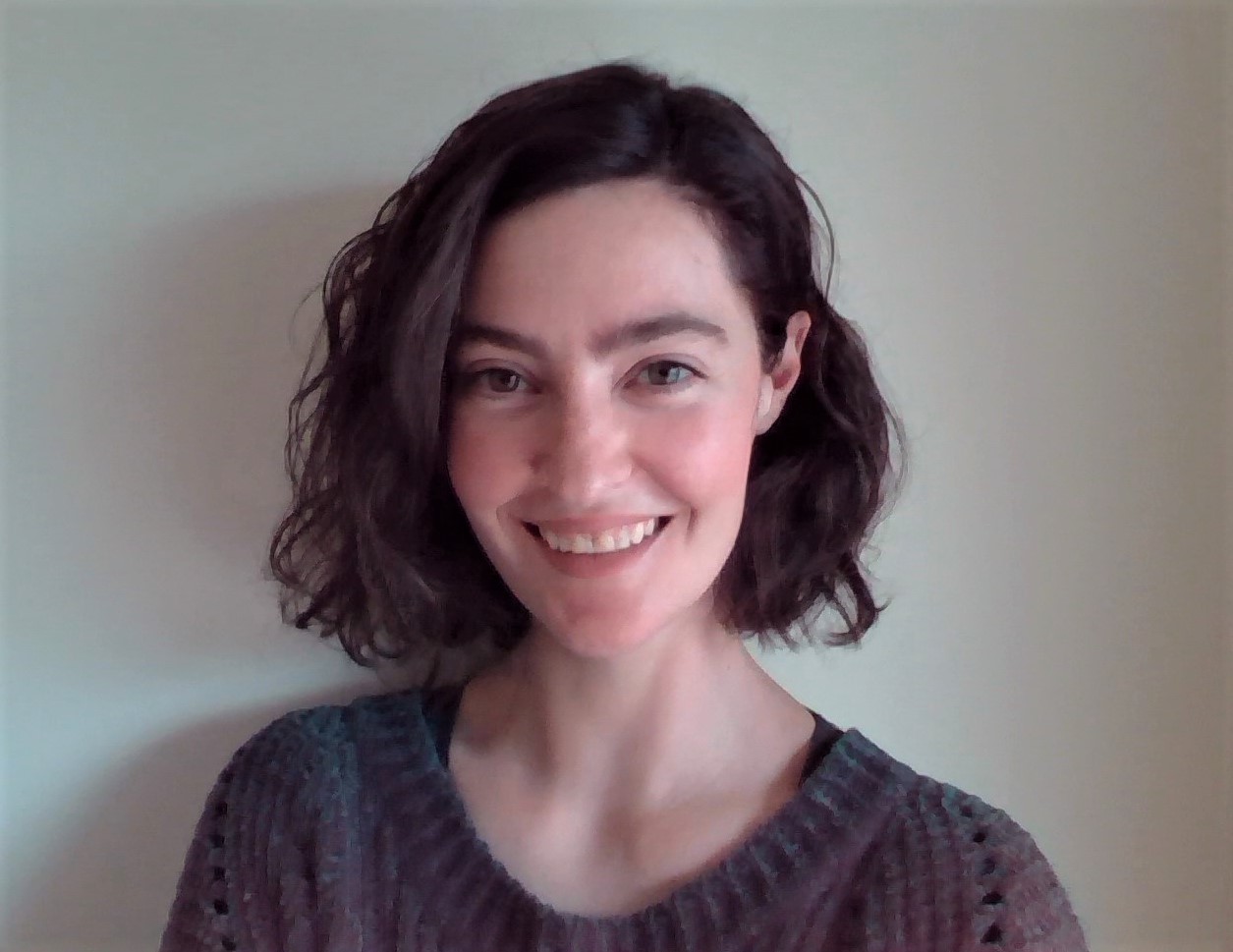 Have you been involved with social causes before?

After leaving high school I had a few different jobs and I travelled a lot. Throughout it all volunteering has been a big part of my life. I think it’s important to give back to the community, whether it’s paid or unpaid.

My first experience of working directly with young people was in Uganda, where I spent two months working in a children’s home and children’s primary school. Then I moved to Scotland, where I worked in an English language school with children.

When I came back from two years overseas, a friend was volunteering for Concern Australia as a live-in mentor, and so I had an insight into the program. I could see an opportunity to give back through this program.

What prompted you to become a volunteer live-in mentor?

About five years after I came back from overseas, I was looking for an organisation to volunteer for. I realised that I was single and had freedom in terms of where I wanted to live.

I remembered the structure of the Inside Out program and liked the idea of living with young people, but I couldn’t remember the organisation. I did some online research and rediscovered Concern Australia.

I also put out feelers to other organisations, but Concern Australia impressed me most, particularly the detail on the website and the importance of creating a safe environment for young people. I felt like I had a really good idea of what I would be committing to.

I started the process before the pandemic began and was impressed with the rigour they approach filling these positions with at Concern Australia. It includes background checks and multiple interviews – it was obvious that the organisation was invested in making the right decisions for the young people in terms of the mentors they were choosing.

The pandemic itself didn’t impact my desire to become a live-in mentor. I’m lucky that it hasn’t affected me all that much.

“The young people I’ve been around are incredible people. They inspire me with their maturity and their humour. They’re amazing people. I feel very lucky to be living with them.”

The first young person I lived with had been in a house by herself. I was enthusiastic to get in quickly and provide support. I felt like the program had protocols to keep me and the young people safe.

I lived with her for a couple of months. It was not a typical lead tenant experience because of the added restrictions due to the pandemic, but it gave us more opportunity to get to know each other than we would if we had been able to get out and do stuff.

It was a very challenging time for her, as she couldn’t see her friends and couldn’t go to school in person.

Then a second mentor moved in, and then a few weeks later the young person turned 18 and was able to move out to her own place, which was a really big step for her.

How many young people are sharing the house with you and the other volunteer live-in mentor now?

Since the young woman moved out, two young men in their mid-teens have become part of our household.

They moved in during a pandemic. What has that been like?

It’s not your average share house. Expectations are different – you have to adjust expectations and keep in mind where the young people are coming from and the traumatic situations they have experienced in life. That has taken time and constant support from my support worker.

It has been great. When you go through the interview process, you get a realistic idea of what to expect, the good and the challenging. I was steeling myself for the challenging parts. The young people I’ve been around are incredible people. They inspire me with their maturity and their humour. They’re amazing people. I feel very lucky to be living with them.

Have you had any profound experiences so far?

There was one particular situation, shortly after a new young person moved in, where I woke to the sound of someone crying. Usually when a young person is upset they will withdraw into their room and we won’t see them for sometimes days. I came out of my room and they were there, sobbing. I was able to offer them some comfort and give them a hug. It’s an incredibly vulnerable thing to do, for a young person to allow a volunteer live-in mentor to share space with them when they’re upset – and especially for this young person, who is quite shy and timid. After many weeks of living together, it was our first significant, meaningful connection and since then, I feel our relationship has shifted in a positive way. Those moments are the kind that reassure me my presence here is important.

How do you explain to your friends what you’re doing?

I tell them that I live in a share house with young people that aren’t able to live at home. I’m basically a housemate. I take them shopping, and organise chores together. I’m like an older sister or sibling in a share house.

Friends ask me questions like ‘Are you responsible for discipline? Do you pay for their food?’ People are curious. The young people I’m living with are exceptional.

Working out things as a household can be one of the biggest challenges. It’s important to be gentle and sensitive when requesting things of these young people. We’ve tried a number of different things in our home. The young people didn’t like the house meeting approach, so we worked together to create a schedule where everyone has the chores they will do. As live-in mentors, we work together to try to keep the young people on task for their responsibilities in a gentle, positive way.

“We were given access to weekly exercise and meditation sessions online. I found those so great. It was important to have some time out during the day to chill.”

What has the support from Concern Australia been like during the pandemic?

They’ve been fantastic. They were very quick to supply PPE, and ask if there was anything else that we needed. They were very clear about what could and couldn’t happen. They’ve done very well given how quickly things have been changing.

Given the restrictions, the Inside Out team have been making sure expectations are clearly understood. They’ve been really strict about who can come to the house, and being clear with the young people and all the mentors.

We were given access to weekly exercise and meditation sessions online. I found those so great. It was important to have some time out during the day to chill.

The ongoing support has been fantastic. Knowing that there’s someone I can call if I’m having a bad day, or who I can call any time day or night to get feedback if I needed something, continues to be one of the most valuable things for me.

And you also got your car serviced by our Hand Brake Turn crew?

When I realised that Concern Australia offered that service, I was stoked. The Hand Brake Turn guys were amazing, so patient, and up-front about the price. They were my dream mechanics. No matter where I move in the future, I’ll be taking my cars there.

What would you say to someone who is thinking about becoming a volunteer live-in mentor with Concern Australia?

If somebody is thinking about being a mentor, and isn’t sure if they have the right experience or skills, it’s important to know that it’s more about who you are as a person. If you’re empathetic and community minded, that’s what counts, and you can make a difference in a young person’s life.

Find out more about the Inside Out program and the difference you
could make for a young person as a volunteer live-in mentor.