Board Chair profile: David Eldridge AM

We were delighted to welcome David Eldridge AM back on to the Concern Australia Board as Board Chair in February 2018. His connection with the Concern Australia story goes back much longer. He served on the Board in the late 1990s, and was a member of our Advisory Group from late 2016 – all a part of his 30-year commitment to working for social change. 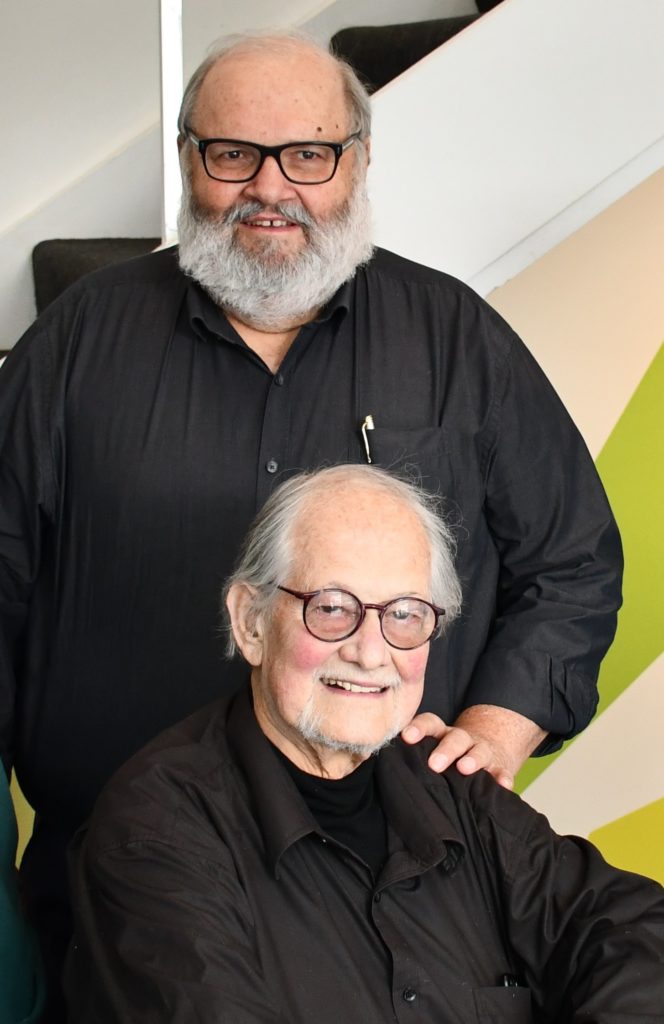 “One of the genuinely exciting things about Concern Australia is that it rose out of the grassroots commitment of the God’s Squad Christian Motorcycle Club and St Martin’s church,” says David. “It was developed because people saw a need, and they saw the rawness of some people’s lives, and they wanted to make a response that would improve people’s circumstances.”

As Concern Australia’s work has grown, the expectations of how community services organisations deliver their work has also changed significantly. David is pleased with the way Concern Australia has adapted to the changing environment while staying true to its distinctive identity.

“For Concern Australia, the past few years has seen a clarifying of a new way forward, which involves a confirmation of the original vision but with a more sophisticated approach to delivering services. That is a strong foundation for the agency to continue meeting the needs of young people at risk.

“We have maintained a sense of community within our services in which both the staff and young people contribute to the ongoing life of the agency. That’s unique. We listen to the voice of young people, and allow them to shape the nature of the program,” he said.

David has more than 30 years’ experience in a variety of senior social policy and programme development roles in Australia and the United Kingdom, with a particular focus on young people and homelessness. In 2009 David was awarded an AM (Member of the Order of Australia) for his contribution and service to developing policy and programs for young people and people who are homeless and unemployed.

His extensive experience gives him a strong foundation for reflecting on how our community responds to homelessness and young people.

“I think society has become harsher, and in some ways less inclined to provide for the most disadvantaged,” David says. “The numbers of young people who are homeless or at risk have increased as accommodation has become more expensive and job opportunities have become increasingly scarce.

“We pay a pitiful amount of income support to people, which ensures that they stay in poverty and can’t afford accommodation, and can’t improve their own situation. Many have to live with their parents, even if it’s an unhealthy environment.

“The situation has undoubtedly grown worse in the time that I have been involved in the sector,” he says.

David says that there are clear solutions to the challenges that we face and Governments need to have courage to act.

“We need to urgently address housing that’s affordable and accessible for young people. We must commit to sorting that out,” he says. “The changing labor market is difficult for young people. We’ve had a casualisation of work for young people so there aren’t real opportunities for many, and we pay them a pittance in casual rates.

“Unless we restructure our approach to employment and housing more young people will be forced to the margins of the community.”

David says it is the resilience and determination of young people that sustains him in his work for social change.

“I’m always encouraged by their humor, their strength, and the capacity of young people to face down really difficult situations and take opportunities that they’re offered,” he says.

Another great encouragement is hearing the stories of people who were part of Concern Australia services 20 to 25 years ago and who were facing significant life challenges at the time. “Many of these people are now employed, have families, and are making a go of life,” says David. “It shows me what is possible when you get alongside young people and commit to walking with them.”

Find out about all of our Board members on our About Us page.